Olympus has updated the OM-D E-M10 mirrorless camera it released last year by adding five-axis stabilization, among other new features. The new OM-D E-M10 Mark II has the same vintage styling as the original, but this time the 16.1-megapixel Micro Four Thirds shooter has a similar VCM image stabilization system to the E-M5 Mark II, allowing it to compensate for camera roll, vertical and horizontal shift by up to four steps ...

Best Buy CEO Hubert Joly has announced that the retailer will change course on the Apple Watch, and rush to put the wearable in all 1,050 of its retail locations in the US "by the end of September," instead of the 300 outlets it was previously planning for. In addition, the iPhone maker's "Store Within a Store" branded Apple sections within Best Buy stores in some 740 locations are undergoing renovations in time for the holiday season ... 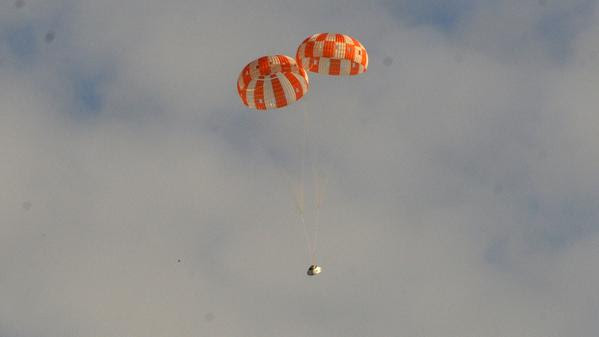 It is true that having an external keyboard for iPad is a good idea when you're going to be typing a lot, but it is far from true that you really need one. We've typed thousands upon thousands of words directly onto the glass of our iPad screen, and along the way we have learned some things. One is that invariably, you're slower typing on the screen -- but the other things we've learned are ways to speed up and to cut down how much you need to do ...

ISS astronauts mimic nature to turn urine into drinking water - Recycling water is key for astronauts on the International Space Station since sending water to the crew is heavy and expensive. The current systems work well and the tech is being used here on Earth in places where clean drinking water is in short...

This is the first 8TB hard disk drive we’ve reviewed at Mac|Life and the biggest external (single-drive) hard disk currently on the market. It uses a new technology called SMR (Shingled Magnetic Recording) which allows the cramming of more bits on a given surface by using a similar technique to how roofers lay tiles. Drives that use SMR have one flaw — they do not perform well when it comes to sustained, random writes. They do, however, excel when it comes to sustained read speeds and burst write speeds, so they’re ideal for backup.